Regional cooperation through the exchange of
information, best practices, experience and awareness-raising 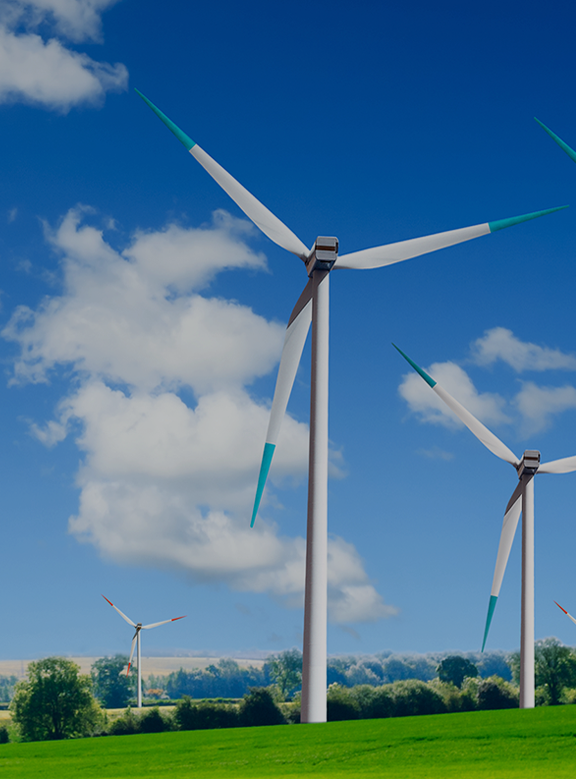 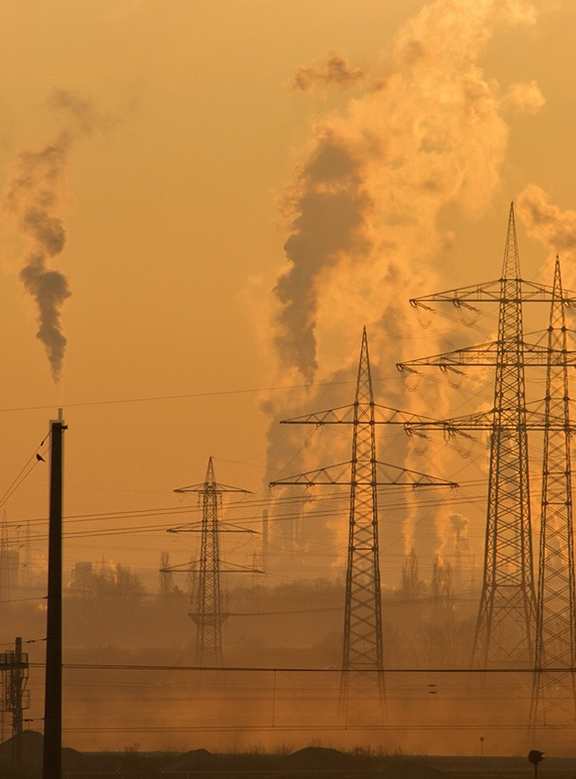 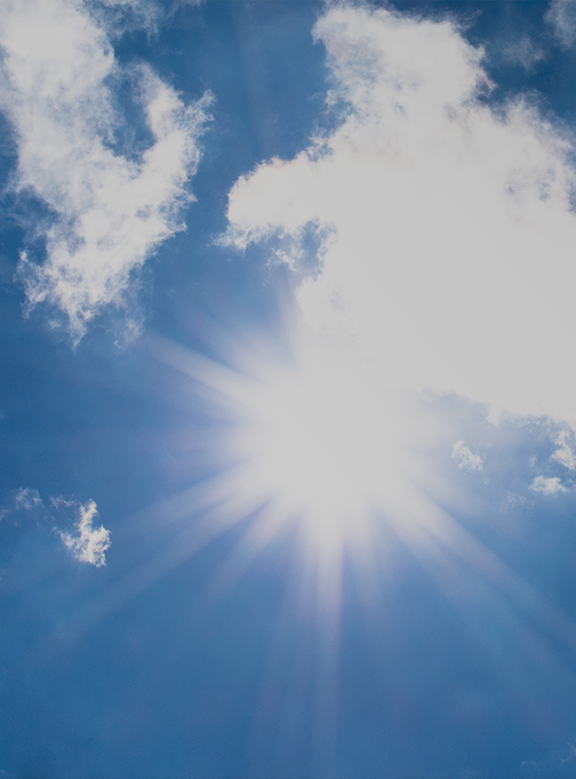 Regional cooperation through the exchange of
information, best practices, experience and awareness-raising

RIPAP (Regional Implementation of Paris Agreement Project) overall purpose is to contribute to climate change mitigation, and adaptation and the development towards a resource-efficient, low-emissions and climate-resilient economy.

Global warming is the observed century-scale rise in the average temperature of the Earth's climate system and its related effects. Multiple lines of scientific evidence show that the climate system is warming

A greenhouse gas (or GHG for short) is any gas in the atmosphere which absorbs and re-emits heat, and thereby keeps the planet's atmosphere warmer than it otherwise would be

Signup with your email address to periodically receive latest news from RIPAP and information about our events, or use our RSS feed to follow our work.

Climate change is a global challenge that requires a collaborative response. With the recently concluded Paris Agreement, there is an increasing demand for international cooperation to drive the necessary transformation to more resilient, low carbon economy. Strategies and projects in this area will need to consider how to address mitigation (avoidance of greenhouse gas emissions) and adaptation to climate change (building resilience to climate impacts), in line with the disaster risk reduction practices. Implementing credible climate policies and actions will result in large-scale decarbonisation of the economy in the coming years. The transformation will bring new opportunities for economic growth, create green jobs and contribute to the improvement of air quality and citizens' health. The EU has been implementing ambitious climate policy for decades and has accumulated extensive knowledge to be shared with experts and policymakers in the beneficiary countries. Opportunities for cooperation should be taken up as much as possible.

Read more about the project

ABOUT THE PARIS AGREEMENT

The international political response to climate change began with the 1992 adoption of the United Nations Framework Convention on Climate Change (UNFCCC), which sets out a legal framework for stabilising atmospheric concentrations of greenhouse gases (GHGs) to avoid “dangerous anthropogenic interference with the climate system.” The Convention, which entered into force on 21 March 1994, has 197 parties. In December 1997, delegates to COP 3 in Kyoto, Japan, agreed to a protocol to the UNFCCC that committed industrialised countries and economies in transition to achieve emissions reduction targets. These countries, known as Annex I parties under the UNFCCC, agreed to reduce their overall emissions of six GHGs by an average of 5% below 1990 levels in 2008-2012 (the first commitment period), with specific targets varying from country to country. The Kyoto Protocol entered into force on 16 February 2005 and now has 192 parties. In December 2015, at COP 21 in Paris, France, parties agreed to the Paris Agreement.
The UN Climate Change Conference convened in Paris, France, in November and December 2015 and culminated in the adoption of the Paris Agreement on climate change. In Paris, countries agree to take action with a long-term perspective. In particular, the Paris Agreement included in Article 4 the provision that countries should:
“Strive to formulate and communicate long-term low greenhouse gas emission development strategies, mindful of Article 2 taking into account their common but differentiated responsibilities and respective capabilities, in the light of different national circumstances”.

Read more about the Paris Agreement